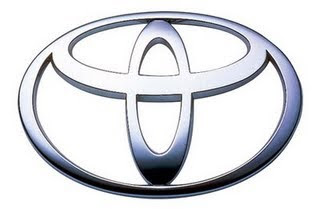 NATIONWIDE – Toyota is in the process of recalling 3.8 million vehicles in the United States. The problem is a removable floor mat. The floor mat could interfere with the vehicle’s accelerator and cause a crash.

The company says it will be the largest recall in its history. Toyota owners could learn about the safety campaign as early as next week.

FOR IMMEDIATE SAFTEY: Owners should take out the floor mats on the driver’s side, not replace them and contact a local Toyota/Lexus dealer.

If you or a loved one has been injured, call the TRIPP LAW FIRM for an immediate telephone consultation. Florida Injury Attorney G. Alan Tripp, Jr. and the injury law team are available 24 hours a day. CALL (888) 392-LAWS (5297).