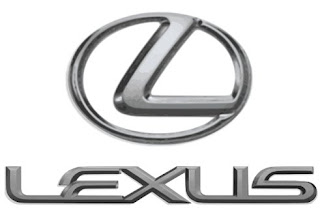 NATIONAL – NHTSA said it “had received reports of 102 incidents in which the accelerator may have become stuck on the Toyota vehicles involved.”

According to FORBES – “The impending U.S. recall, the largest in Toyota’s history, followed a horrific crash last month in San Diego in which a mat was suspected of snagging a gas pedal on a runaway Lexus, ending with a fiery crash that killed four family members. A minute before the crash, the driver called police to say the car had no brakes and the accelerator was stuck. The runaway car was doing more than 120 mph when it hit a sport-utility vehicle, launched off an embankment, rolled several times and burst into flames.”

FOR IMMEDIATE SAFTEY: Owners should take out the floor mats on the driver’s side, not replace them and contact a local Toyota/Lexus dealer.

If you or a loved one has been injured, call the TRIPP LAW FIRM for an immediate telephone consultation. Florida Injury Attorney G. Alan Tripp, Jr. and the injury law team are available 24 hours a day. CALL (888) 392-LAWS (5297).