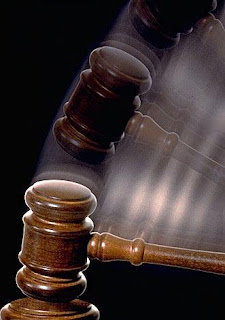 PASCO COUNTY – A jury awarded $750,000 each to the parents of a 21-year-old who was strangled to death in a Land O’ Lakes restaurant’s parking lot. Jurors this evening decided that Brickman Management Company Inc. and B&B Cash Grocery Stores Inc. were negligent for not providing security on the morning of the 21-year-olds death. Brickman owns the McDonald’s where this unfortunate incident occurred on the morning of April 24, 2005. The parents were awarded a total of $1.5 million, but the jurors found the 21- year-old 33.3 percent responsible for his own death; that much will be deducted from the total. The jury found B&B and Brickman each 33.3 percent responsible.
This case was based on 750 calls for service from the McDonald’s and the surrounding parking lot between 2001 and 2005. The incidents included juvenile disturbances, loitering and reported assaults. About 200 of the calls mentioned some form of alcohol use and most were made between midnight and 5 a.m. on Friday nights into Saturday mornings and Saturday nights into Sunday mornings.
www.trippfirm.com