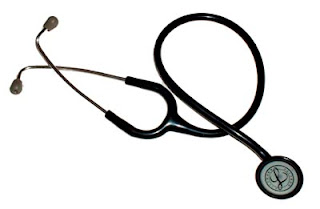 ORLANDO – On Thursday a jury awarded a $6.33 million medical malpractice verdict in favor of a Deltona woman who is now in a permanent vegetative state following a heart attack five years ago.

Lawyers said the woman had complained to her primary care physician of chest pains, fatigue, shortness of breath, dizziness and an irregular heartbeat. However, after forty three office contacts, over a two year period, her doctor never referred her to a cardiologist.

The woman who has four children has been cared for at home for the last several years by her husband, who gave up his job.