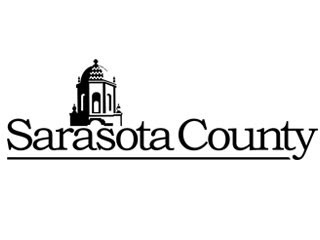 SARASOTA – A Sarasota County Sheriff’s team spent four hours at the intersection of Shamrock Road and Tamiami Trail pulling over drivers making mistakes. During the four hour period the team gave out a minimum of 40 tickets. The same scene played out near Jacaranda Boulevard and Interstate 75 where another sheriff’s office crew zeroed in on drivers at one of the county’s most dangerous intersections.

A deputy sheriff said the crackdown is part of a new plan to make traffic enforcement a bigger priority after a recent wave of deadly crashes sent the numbers through the roof. Traffic crashes involving fatalities are up 218 percent. Last year at this time we had 11 [traffic-related deaths] at this point now we are at 35. Some motorists felt the crackdown was too harsh and that deputies should have given more warnings. The sheriff’s office said, warnings don’t always work when an area sees a spike in crashes, especially deadly collisions.

According to the sheriff’s office, the stepped-up enforcement isn’t about making money, it’s about sending a message and saving lives.

The sheriff’s office plans to maintain a heavier presence on the road targeting dangerous, including drunken drivers, through the summer.