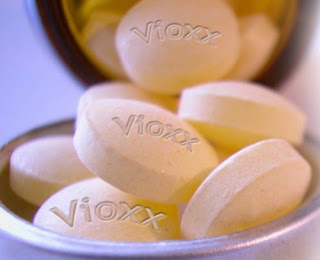 NATIONAL – According to Bloomberg News, “Merck & Co. is paying claims by the families of more than 3,100 users of its Vioxx [rofecoxib] painkiller who died of heart attacks or strokes blamed on the drug, according to a law firm administering a $4.85 billion settlement fund.”

The company is paying “about 3,000 claims for heart attack deaths and at least 122 strokes,” BrownGreer LLP, the claims administrator, said. The drug was “introduced…in 1999” and withdrawn “in 2004 when a study showed the drug doubled the risk of heart attacks and strokes.

Merck set up the fund, which covers claims of death and lesser injuries, in 2007 after reserving $1.9 billion to fight 26,000 Vioxx suits.” BrownGreer said that “families of heart attack victims who died will get an average payment of about $374,000.”