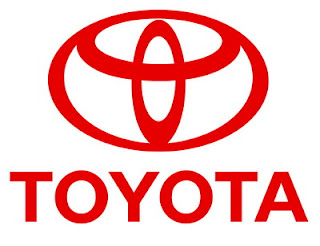 According to the LA TIMES, “Toyota spent years concealing evidence from victims of hundreds of rollover accidents that resulted in death and injury, a former top lawyer for the automaker says.” Dimitrios P. Biller of Pacific Palisades, “a former managing counsel for Toyota Motor Sales USA Inc., said in the suit that the company repeatedly forced him to illegally withhold information from opposing lawyers and made him resign in September 2007.”

In the July 24 lawsuit filed in federal court in Los Angeles, “Biller accuses the world’s largest automaker of destroying data in more than 300 accidents that proved vehicle roofs were substandard.” Clarence Ditlow, executive director of the Center for Auto Safety, “said that if what Biller says is true, the financial repercussions for Toyota could be massive.”