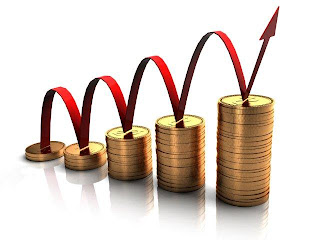 NATIONAL – In an editorial article published in the New York Times (6/29, A20), alludes to compelling stories of health insurers placing “profits ahead of patients,” argues that Congress “must impose tighter regulation of companies that clearly are not doing enough to regulate themselves. Creating a public plan could also help restrain the worst practices, by providing competition and an alternative.”

The Times continues to blast “a particularly shameful practice known as ‘rescission,’ in which insurance companies cancel coverage for some sick policyholders rather than pay an expensive claim. The companies contend that rescissions are rare. But Congressional investigators found that three big insurers canceled about 20,000 individual policies over a five-year period — allowing them to avoid paying more than $300 million in medical claims.”