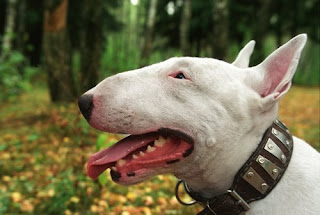 MADEIRA BEACH ♦ A 5-year-old boy was attacked by a 65 pound pit bull terrier causing serious injuries. The Pinellas County Sheriff and Pinellas County Animal Services were called to the scene. The dog snapped at the child’s face twice, deputies said, before the father was able to get him out of the home.

The boy was taken to All Children’s Hospital for treatment. The dog bit him on the upper lip, sheriff’s officials said.