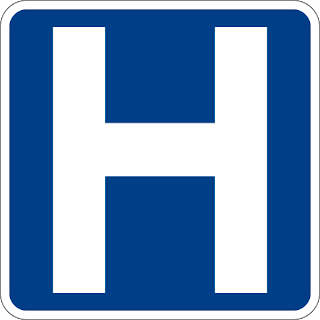 The impact caused the officers car to be knocked forward approximately 70 feet. A witness said, “It appeared that the car never braked before striking the back of the police car.”

The officer was taken to a local hospital for possible back and neck injuries and was treated and released. The dog was transported to a local emergency veterinarian clinic for treatment and was released after x-rays showed no broken bones.

The driver of the full-size Mercury was charged with (DUI) driving under the influence-crash with personal injury. He was taken to the Pinellas County Jail. Damages are estimated to be in excess of $10,000.00.