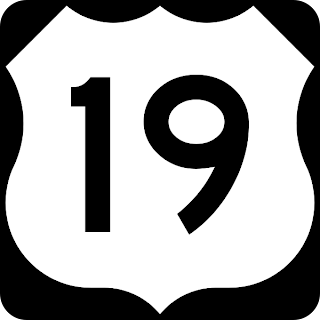 PINELLAS COUNTY — Police say a pedestrian was seriously hurt after he was hit by a car while crossing U.S. 19 Thursday morning.

According to reports, a pedestrian was crossing U.S. 19 when he was hit by a vehicle, who was driving southbound at the time. Police say the pedestrian’s injuries are life-threatening. The pedestrian was taken to Bayfront Medical Center, where he is being treated for his injuries.

The accident happened shortly after 10 a.m. The southbound lanes of U.S. 19 were shut down for several hours.