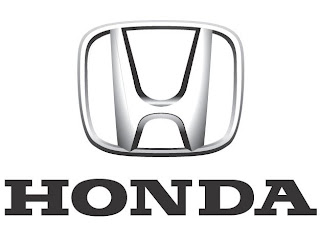 NATIONWIDE – In a blog at the New York Times (9/3), Christopher Jensen reported, “The National Highway Traffic Safety Administration is investigating whether Honda delayed the recall of almost 440,000 vehicles for an air bag defect that could allow shards of metal to hit the driver.

Last November, Honda notified the safety agency that it was recalling about 3,900 – 2001 Accords and Civics because the air bag inflator on the driver’s side might be too powerful.” Then in July, Honda expanded the recall to include “about 440,000 vehicles.” But in a recent letter, NHTSA “had a lot of questions about why last year’s recall was so small and suddenly grew so much.”