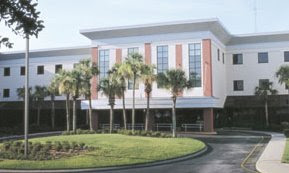 MANATEE COUNTY — According to the FHP, a motorcyclist died yesterday after running a stop sign and colliding with a vehicle in west Bradenton. The biker was on a Yamaha motorcycle traveling westbound on 18th Avenue West when he failed to stop as he entered the intersection at 51st Street in Bradenton. The biker was struck by a vehicle traveling on 51st Street. The impact caused the biker to be thrown off the motorcycle.

The motorcyclist was not wearing a helmet. He was transported to Blake Medical Center, where he was pronounced dead.