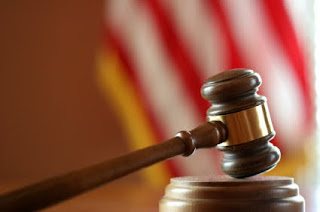 NATIONAL – According to Bloomberg News, “Toyota Motor Corp., its units, lawyers and any other employees were ordered by a U.S. judge to preserve all documents about the ‘crashworthiness’ of its vehicles after the carmaker was accused of destroying lawsuit evidence.”

The order stems from a lawsuit in which a former in-house attorney for Toyota, Dimitrios Biller, “claims Toyota destroyed documents that should have been retained as possible evidence in personal injury claims.”