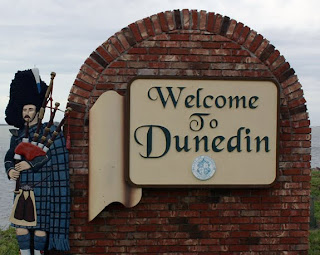 The first accident occurred at the intersection of County Road 1 near San Christopher Drive in Dunedin. Pinellas County Sheriff’s Office was on the scene. The biker was transported to Mease-Dunedin Hospital and pronounced dead at 4:08 p.m. No citations have been issued but the investigation is continuing.

Later, another motorcyclist was injured around 6 p.m. when he lost control of his bike and was thrown off his motorcycle on U.S. 19 just north of East Bay Drive in Largo. Largo Police was on the scene. The unidentified motorcyclist was not wearing a helmet. He was flown via Bayflight to the Bayfront Medical Center with serious injuries.