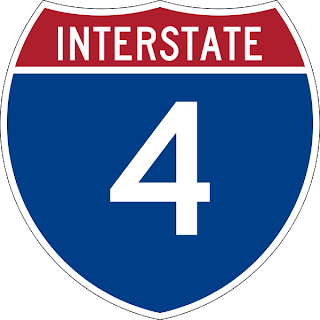 ORLANDO – Sunday, June 7, 2009 – Three people were hurt and one man arrested after police said he lost control and caused a 10-car pileup on Interstate 4 early Sunday.

Police said the man lost control of his car and crashed around 3 a.m. Sunday at the Amelia Street exit of I-4 in downtown Orlando.When other cars behind him tried to avoid the wreck, they slammed into the man’s car, starting a chain reaction that ended up wrecking 10 cars.

The driver of the first car was arrested for DUI. There were no serious injuries, but three people were hurt, including one woman who had to be cut from her car.