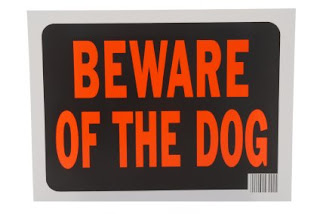 The Centers for Disease Control and Prevention estimate that dogs bite 4.7 million people annually, resulting in 800,000 injuries that require medical attention. Almost half of them are children.

The average cost of a dog-bite insurance claim was $24, 511 in 2007, according to the Insurance Information Institute, (III).

Roughly 39 percent of American households have at least one dog, according to The Humane Society of the United States. According to III, dog bite claims cost insurers about $356.2 million in 2007, up by 10.5 percent from the previous year.

Dog owners in 33 states and the District of Columbia are legally liable for deaths or injuries caused by their dogs. Pennsylvania and Michigan have laws that prohibit insurers from canceling or denying coverage to owners of specific breeds, according to III.

If you or a loved one has been bit by a dog or another domestic animal, call the TRIPP LAW FIRM for an immediate FREE telephone consultation.

NO FEES or NO COSTS if NO RECOVERY.