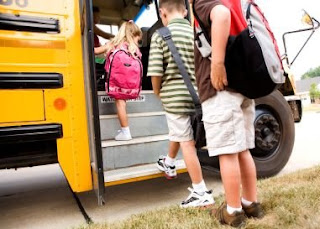 PASCO COUNTY – According to the Tampa Tribune, “A jury deliberated for three hours Monday before finding the Pasco County school district negligent in a 2006 crash that severely injured a 16-year-old boy. The jury awarded the student, now 19, and his parents, $1.625 million in damages, which his mother has said she will use to pay for his continuing medical care.”

The student “was injured September 22, 2006, when the car he was riding in collided with a Pasco County school bus.”