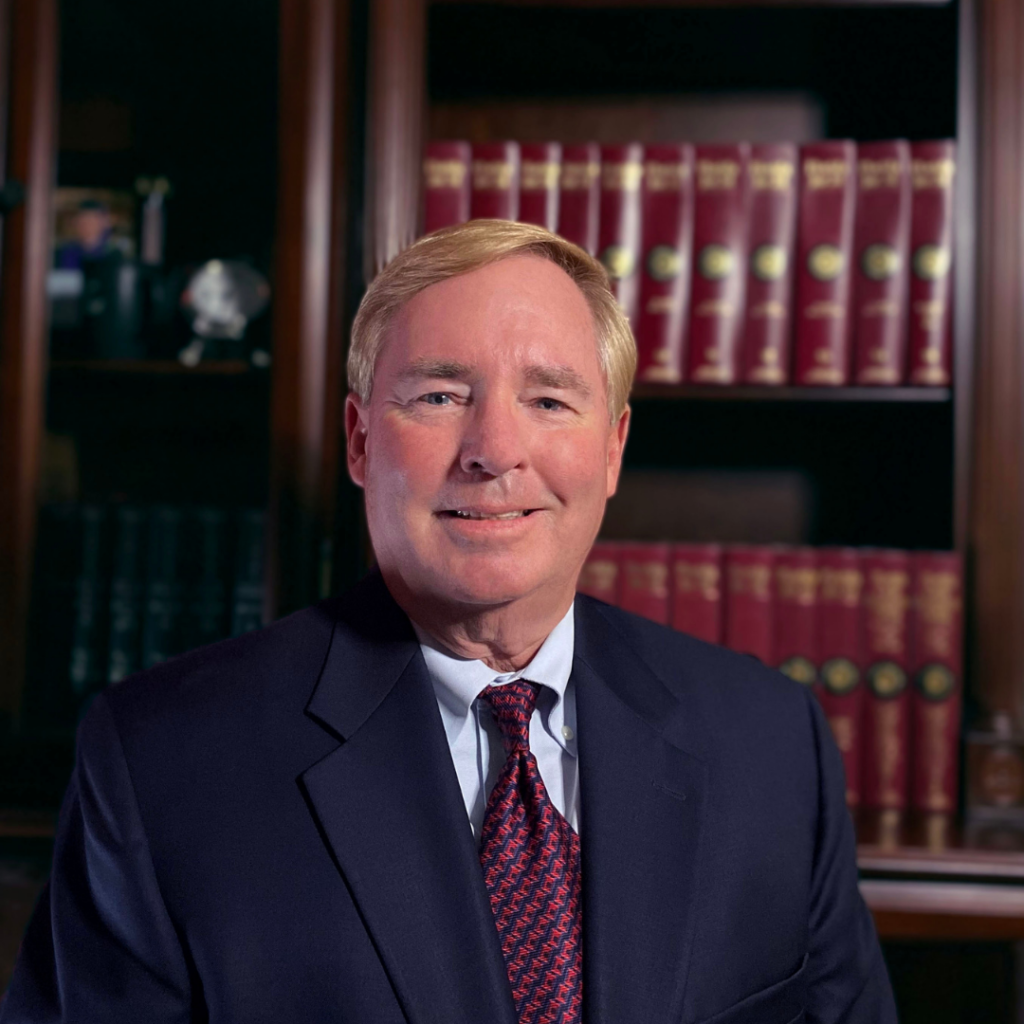 For general correspondence and scheduling:

George has been a resident of the Tampa Bay area for over fifty (50) years. He is a graduate of H.B. Plant High School in Tampa. While attending Hillsborough Community College in Tampa, his education was focused on insurance, business and insurance claims law. Mr. Tripp is a former licensed (6-20) Claims Adjuster, and is now a Florida Registered Paralegal (FRP), Florida Licensed Private Investigator and holds the professional designation of Casualty Claims Law Associate (CCLA) from the American Educational Institute in Basking Ridge, New Jersey.

Mr. Tripp began his professional career with Allstate Insurance Company in the Tampa District Claims Office. He also worked as a Claims Supervisor for Metropolitan Property and Casualty Insurance Company (MetLife Auto & Home) Southeast Home Office (SEHO), and concluded his insurance career at United Services Automobile Association (USAA) Southeast Regional Home Office (SERHO). During his wide-ranging insurance career, Mr. Tripp was a (6-20) licensed multi-line claims adjuster. He has investigated, evaluated and settled thousands of insurance claims with unrepresented claimants or claimants that were represented by legal counsel. In the early 1980’s when Alternate Dispute Resolution (ADR) was introduced to the insurance industry, Mr. Tripp began acting as company representative during the mediation process. In 1992, he sold the highest number and dollar volume of structured settlements for his then employer, USAA. During his extensive insurance claims career, he served as a Claims Adjuster, Claims Supervisor, Claims Manager, Claims Trainer, Senior Claims Examiner, and was the President of the West Coast Claims Association. His extensive knowledge in the insurance industry has allowed him to supervise and direct insurance defense counsel in civil litigation cases throughout the entire state of Florida. Mr. Tripp’s broad range of experience with various lines of insurance, extensive leadership and training experience has allowed him to handle some of the most complex and significant coverage, liability, damage, and extra-contractual liability claims in the insurance industry.

Since 1993, Mr. Tripp now uses this extensive knowledge of the insurance industry to help firm clients in cases and other personal injury and wrongful death claims. He has worked for and been employed by several high-profile attorneys in the Tampa Bay area.  He now focuses his energy and effort on assisting our attorneys with investigating the complex issues, medical preparation, and often acts as liaison between the attorney(s) and client. He also assists clients with their special needs and oversees all aspects of case development from inception through final resolution.

In 2021, he was appointed to serve on The Florida Bar Grievance Committee “E” for the 6th Judicial Circuit. His term is through February 29, 2024. The Florida Bar’s Grievance Committees are composed of attorney and non-attorney volunteers who review complaints against members of The Florida Bar. They are charged with deciding whether there is probable cause to believe a lawyer has violated professional conduct rules imposed by the Florida Supreme Court and whether discipline against the lawyer is warranted.

His charitable or volunteer work includes serving with Awana Clubs International, After School Good News Club programs sponsored by CEF of Florida, Inc and the City of Seminole.

George resides with his wife in Seminole, Florida.

Meet More of the Team